Cycle of Life and Death 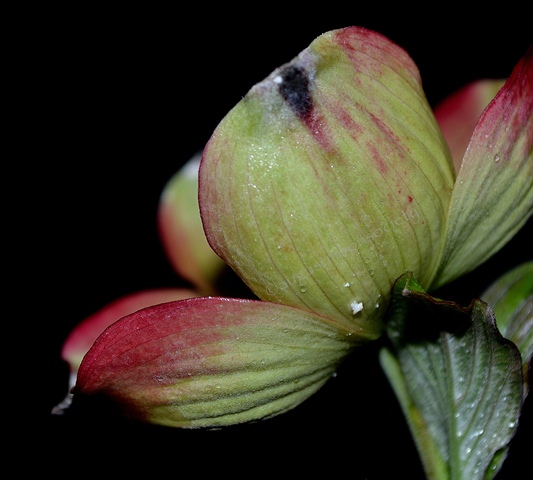 Nature surrounds events of change. The act of change is an ongoing force in the universe, in the natural world, and in our lives. Sometimes change means birth. Sometimes change means death. This week, I experienced two deaths of animals in my garden. These are not pets, and I am not as attached as I would be if they were. I mourn their passing nonetheless. They were a part of my garden, my world. I will miss getting a glimpse of them as they wandered in and around the plantings. I know sometimes I am not aware of an animal's passing who dwells in my domain. For some reason, I was made aware of these two.

Life and death are one thread, the same line viewed from different sides.  ~Lao Tzu

One was a female robin who had made a nest in an arbor and laid a few beautiful blue eggs. Ecstatic and full of hope, I tenderly walked around to avoid the arbor on most days so as not to disturb her. Just the other day, she became trapped by turf netting and died. The other was a black swallowtail butterfly whose wings had become damaged preventing it from flying. This is the way, the cycle of nature. Even my mourning is the cycle of nature. Today, I looked out and saw about six other robins flying from tree branch to tree branch. They seemed paired off for breeding. A few stopped by the birdbath and moistened their feathers. Another black swallowtail butterfly was laying eggs on parsley leaves in the herb garden. A new generation begins. Birth begets death. Death begets birth. The circle of life continues.

I am linking in with Live and Love Out Loud, Bumbles and Light, Project Alicia:

Promote Your Page Too 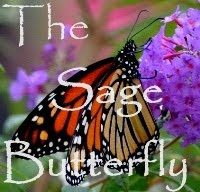